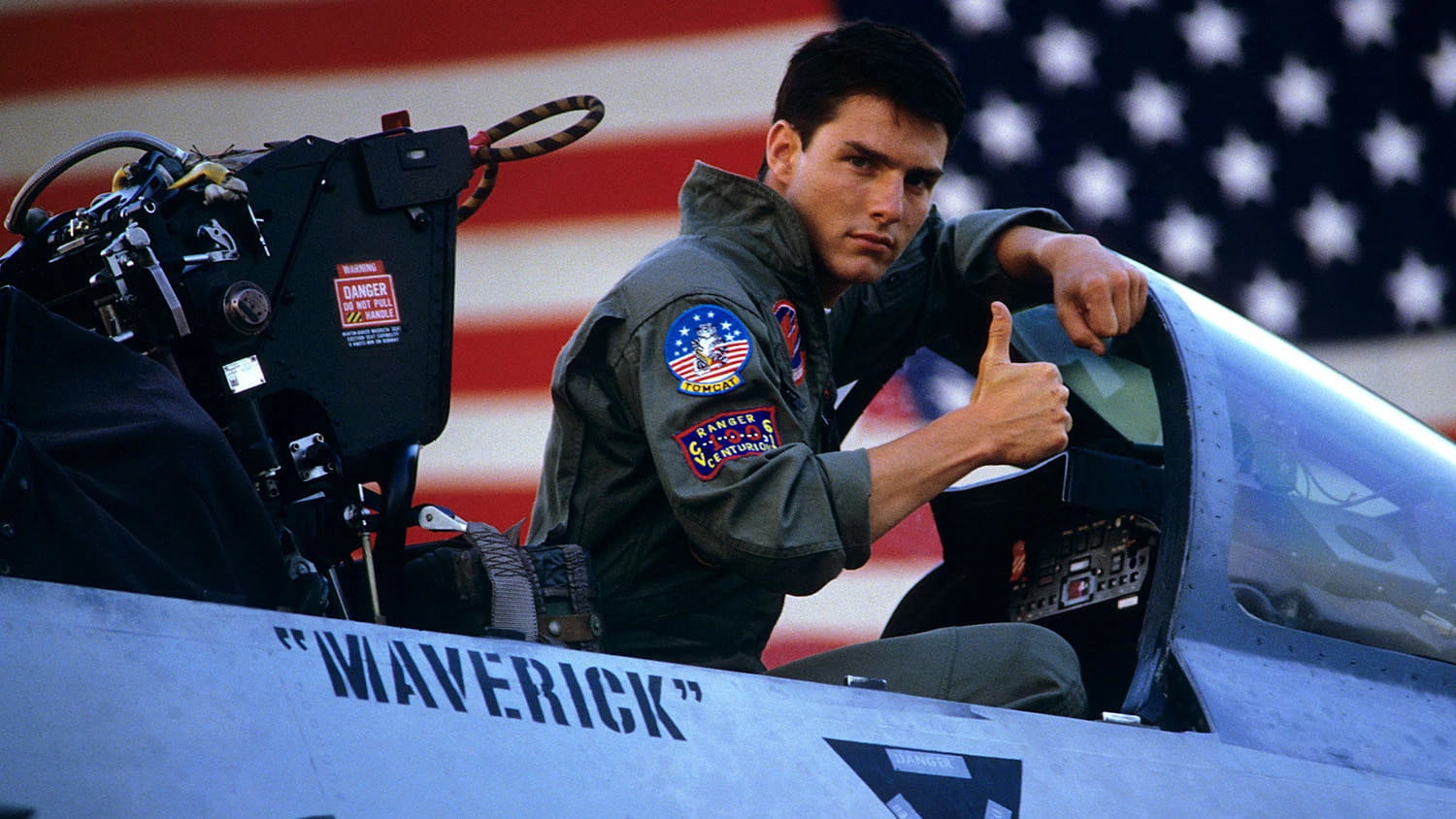 The entrepreneurial lawyer and Twitter aficionado Brian Inkster, an advocate for the use of technology to deliver legal services, has unveiled Plug & Play as the name of his new style of legal practice.

The Inkster hub-and-spoke system, as revealed by Scottish Business Insider in May this year, is being expanded across Scotland to attract more solo practitioners to join his legal collective.

A person of independent or unorthodox views.

If you describe someone as a maverick, you mean that they are unconventional and independent, and do not think or behave in the same way as other people.

Commenting on LinkedIn about the ‘Maverick’ badge Brian Inkster said:-

I’ve been called a “maverick lawyer” by Kenny Kemp at Insider this morning. I can live with that 😉

And we quite like the idea of Plug & Play Law being Maverick Law.

Those responding on LinkedIn were very positive and complimentary about the Plug & Play Law model and the maverick tag:-

It was my headlining-writing colleague Hamish Burns who dubbed you a ‘maverick’… but I agree that it is quite a badge of honour. Inksters stands out among Scotland’s law firms and that says something… keep up the innovative work as the Inkster ‘spokes’ person. @insidermag

Like it. Feels like a Scottish version of keystone law. I am sure it will go well. And you are a maverick! (But that is a complement)

Brian Inkster has been a friend of mine since my own early forays into computer use (he was then in his early teens) and I suspect that my company may have been his first client after he qualified.

I noticed at once that Brian was impatient to bring what he knew of computing into the legal profession, and I have watched with fascination as he has steadily developed structures that enable him and his colleagues to carry out their functions using digital technologies. To those of us who were tech entrepreneurs in the 1980s, what Brian has achieved in a profession not noted for embracing change seems positively magical.

I commend this to everyone, as an example of what a persistent entrepreneur can achieve in the most unpromising of environments.

Proud to know this maverick … someone making change happen through action and doing not talking (though sometimes known to tweet).

Sure “maverick lawyer” is a positive acclamation!

Lucky devil! A title to aspire to Brian!

Innovative as ever! Really interesting.

Proud of you, mate!! Awesome piece!!

Joining Inksters as a Consultant will give you more of the fees you generate; complete freedom of how, where and when you work; and allow you to focus on doing the legal work that you love to do. You can download a 12 page brochure for full details of the nine benefits of joining Inksters as a self employed consultant rather than setting up on your own or with others or, indeed, being employed by or in partnership with other solicitors.

If you fancy a change and would like to practice law in a forward thinking way at a maverick law firm then contact the maverick lawyer, Brian Inkster, for a confidential chat about Plug & Play Law.