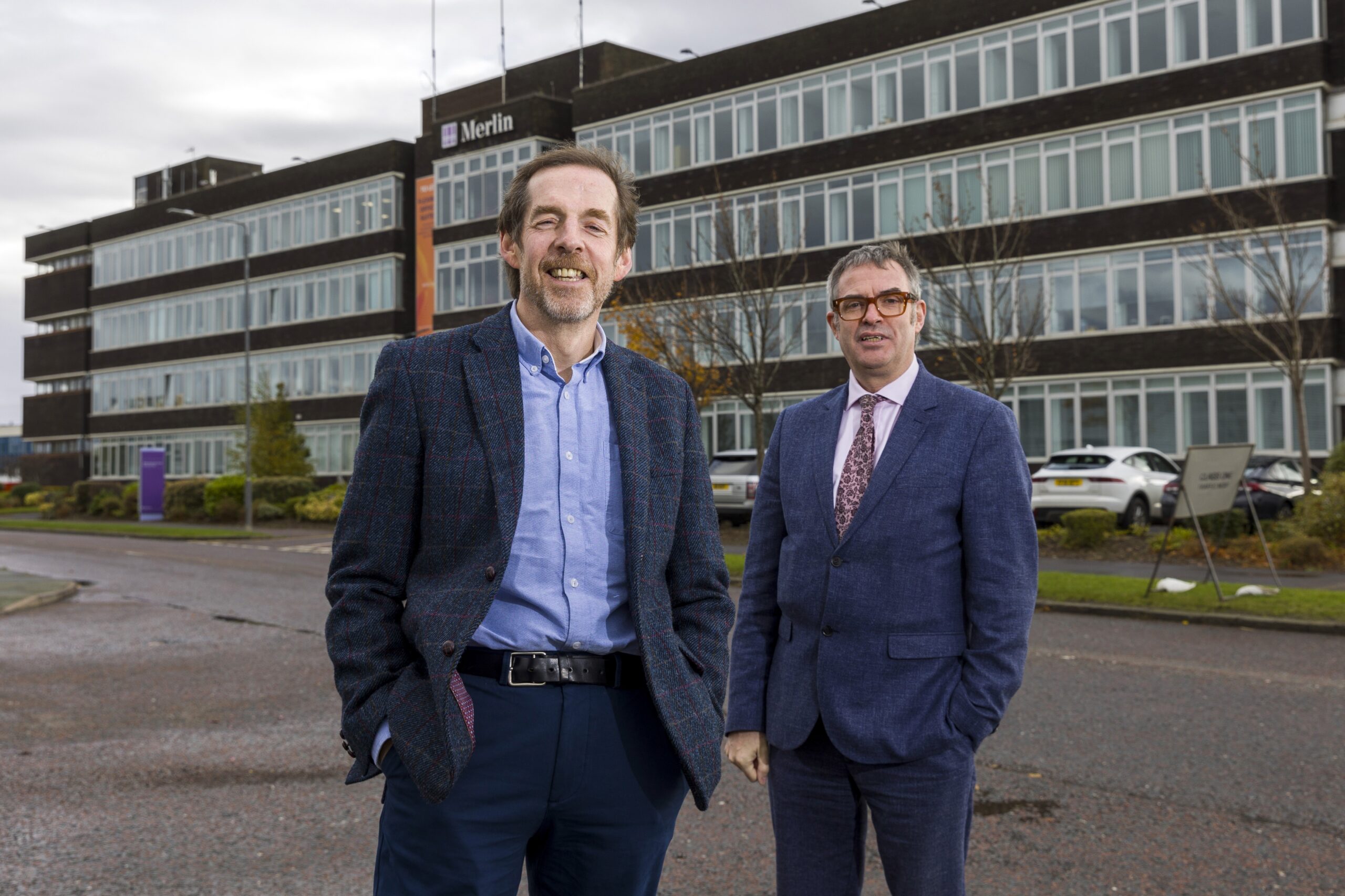 Alan Stewart joins Inksters as a consultant solicitor from 1 November 2022.

In 1997 Alan Stewart was a co-founder of McCartney Stewart in Renfrew. For the past three years, after Hugh McCartney retired, he has run that firm as a sole practitioner.

Now, joining forces with national law firm Inksters, Alan’s clients will benefit from the growing number of specialist solicitors in the Inksters’ network.

Inksters have opened a new office in the Merlin Business Centre at Hillington Park as a base for Alan Stewart. This is Inksters’ eleventh office in Scotland.

Alan Stewart said, “I am delighted to be joining forces with Inksters. The model they operate and the technology that they employ impress me. I am looking forward to continuing to serve my clients in Renfrew, but with the extra support that I can now offer them.”

Brian Inkster, CEO of Inksters, said, “It is great to welcome Alan, Yvonne and Lynda to our team. Inksters’ aim is to allow sole practitioners to flourish by providing them with all the support they need to allow them to concentrate on the legal work that matters. Alan Stewart and Renfrew are an ideal fit for our continued expansion throughout Scotland.”

Inksters won both the Scottish and the UK Self-employed / Sole Trader of the Year Award from the Federation of Small Businesses this year for their model that allows sole traders to flourish under their umbrella.

Inksters’ Plug & Play Law model gives you nine benefits as a self-employed consultant compared to setting up on your own or with others or, indeed, being employed by or in partnership with other solicitors. You:-

For more details do download the Plug & Play Law Brochure.

If it interests you, do contact Brian Inkster for a chat.