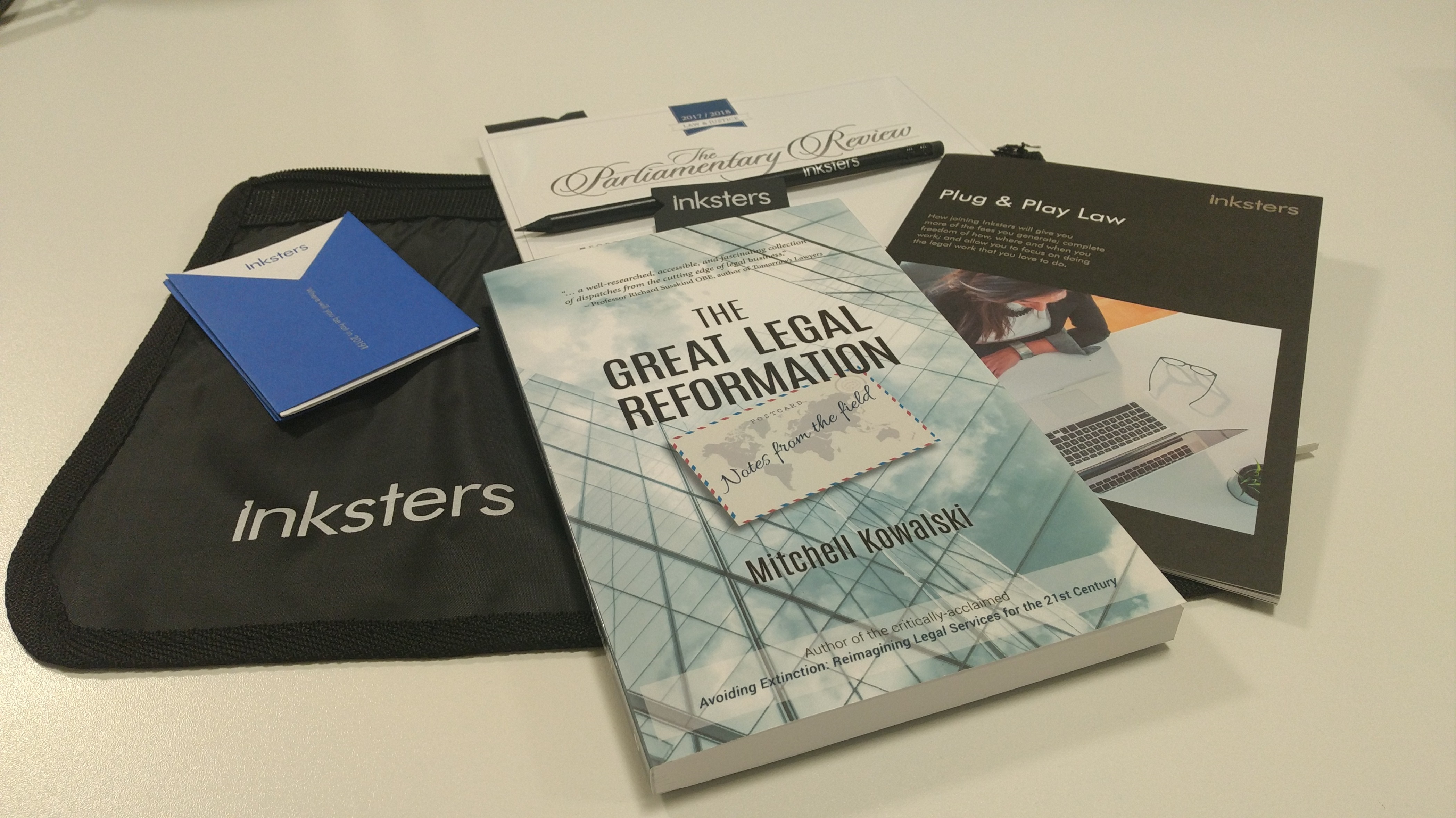 Brian Inkster gave a presentation this evening on Plug & Play Law to the Glasgow Sole Practitioners Group at the Royal Faculty of Procurators in Glasgow.

Brian explained to them the history of Inksters and how he effectively reinvented the firm in 2013 as a new start-up under the Plug & Play Law model where senior lawyers can work as a collective, with enhanced technology and back-office support. Where a hub-and-spoke model exists with a back office “hub” (Inksters have that in the Inksterplex in Glasgow) and “spokes” elsewhere (Inksters’ spokes are currently in Aberdeen, Edinburgh, Forfar, Inverness, Lerwick, Portree, Thurso and Wick). He went through in detail the nine benefits of joining Inksters as a self employed consultant.

The talk was very well received and described by the organisers as “fascinating”.

If you want to hear more about Plug & Play Law at Inksters then contact Brian Inkster for an informal chat or to arrange a meeting.