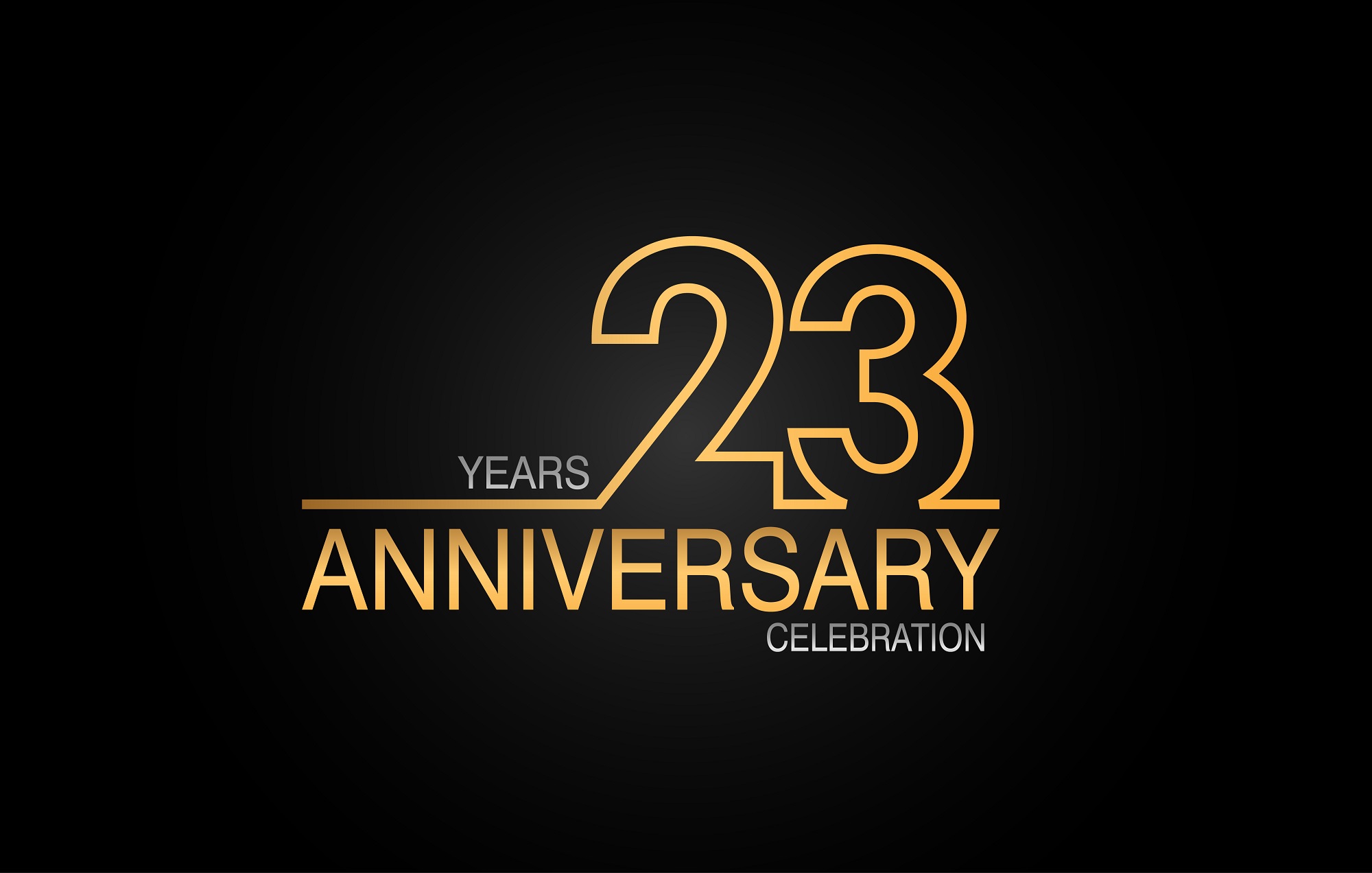 23 years ago today I set up a law firm on my own account. I called it Inksters, after me. That is what you did back then, when law firm names were invariably linked with their founders. But at least I didn’t call it Inkster & Co.

It started life just with me and one secretary, who is still with Inksters today, in a little office in a building in Glasgow that no longer exists. That office block has, at some point over those 23 years, been demolished and replaced with a shining new hotel.

Before 1999, I had worked in a traditional legal partnership for 8 years working my way up the pyramidic structure from a trainee solicitor to an assistant solicitor and ultimately to an associate.

However, I knew that the partnership model was not for me. I didn’t like the office politics that surrounded it, the self interest that it generated and the snail like slowness of decision making. These factors, unfortunately, plague most professional service firms.

Something Just that Little bit Different

I craved something different. That was going to be Inksters.

Today, you often see law firms claiming to be different and to be shaking up the legal market but usually when you look behind the veil you see the old fashioned pyramid structure is still their bedrock and the differences, if any, are quite difficult to determine.

Inksters’ differences in those early days revolved around technology, marketing and serving clients at a distance from where we were based.

At day one I installed a very sophisticated practice management system that was more advanced than the law firm I had left had just installed.

We led where others followed, e.g.

In later years our strapline changed to “Forward Thinking Law” again with the mission of actually being forward thinking and still doing things differently from the norm.

This saw Inksters adopt the fee-share law firm model 9 years ago. Something that, whilst happening in England, was fairly new to Scotland and, nine years later, still is with English law firms arriving in Scotland over the past year claiming, very wrongly, to be the first to launch the model up here!

Inksters also introduced the ‘Legal Process Engineer‘ to the legal world. A term that had not existed before in legal practice but is today quite common to hear.

And in 2021, just as we turned 22, Inksters moved completely over to being a fee-share law firm. What we now call, using the term coined by Mitch Kowalski, Plug & Play Law.

It was heartening to hear, over end of year Zoom drinks on Friday, consultants at Inksters enthuse over the model and how happy they were being part of #TeamInksters.

As our 23rd year was coming to a close the Federation of Small Businesses recognised Inksters achievements as a sole trader and in allowing sole trader solicitors to flourish by awarding us Scotland’s Self-employed / Sole Trader of the Year for 2022. This added one more to a list of awards we have won over the past 23 years for our innovative approach to the provision of legal services.

Today, 23 years later, it is not just me and one secretary in a small office in Glasgow. Inksters has 9 employees and 18 other sole traders all working under the Inksters brand from 10 offices throughout Scotland.

Senior lawyers work as a collective, with enhanced technology and back-office support. A hub-and-spoke model exists. There is a back office “hub” (the Inksterplex in Glasgow) and “spokes” elsewhere (currently in Aberdeen, Edinburgh, Eigg, Forfar, Inverness, Lerwick, Portree, Thurso and Wick).

23 years ago I had a dream of doing law differently. 23 years later and I think I might just about have accomplished that.

However, I am fully aware that we don’t just stop here. Those 23 years have been about constantly improving.

And we will continue to improve further as everyone can and should every day.

I am as excited and energised today as I was 23 years ago about what we can achieve at Inksters in the future.

It is a fascinating journey and one I am honoured to lead as Inksters enters its 24th year in business.